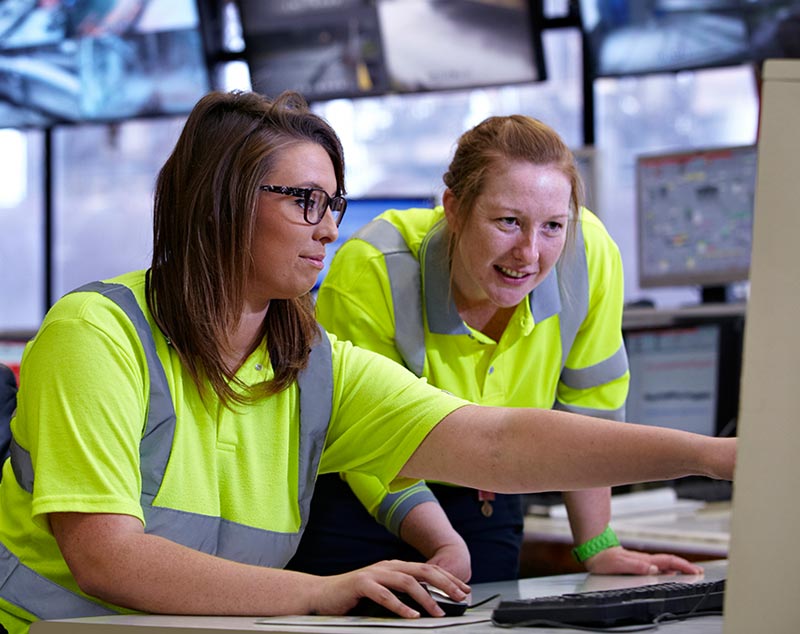 Easy access to limestone, clay and shale made Limerick a logical area for cement manufacture.

As far back as 1904 Limerick Harbour Authority prepared a detailed report indicating the potential of local materials for cement production at Castlemungret.

Limerick Cement Works dates back to the late thirties and the first deliveries of cement from the original small single wet process kiln took place in 1938. By the early 1950’s, however, the rising demand for cement called for expansion and the years that followed saw an almost continuous series of projects which by 1965 had increased annual capacity to 725,000 tonnes from 5 wet process kilns.

From wet to dry process

It was not until 1980 that forecasts of further growth in construction activity indicated the need for additional development at Limerick. A modern dry process kiln – Kiln 6 – with a capacity of close to 800,000 tonnes was completed in early 1983. The introduction of the newer dry process at Limerick provided benefits in terms of fuel efficiency over the older wet process kilns, which were taken out of service.

Developments which have evolved internationally in automation and process control have been continually included in projects at Limerick Works which now reaches the highest standards for product consistency and environmental protection.

Today Limerick Works supplies the market in southern and western parts of the country and also serves export markets when required.

Investing in our future – Limerick Brochure

« Return to About Us